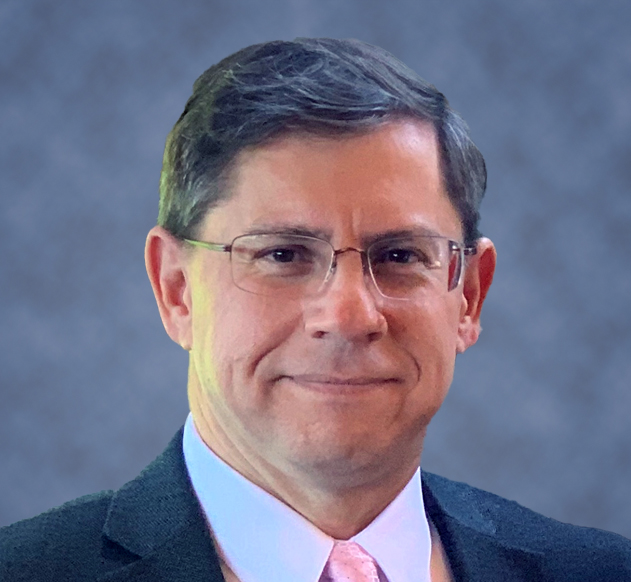 Prior to joining WSU in January 2012, Opheim spent 22 years with the University of Idaho where he served as Chief Technology Officer for five years (reporting to the CIO), and interim CIO for his last two years.

Opheim received his B.S. in Computer Science from the University of Idaho where he also taught for seven years and served on various advisory boards, including the Idaho Regional Optical Network and Pacific Northwest Gigapop. 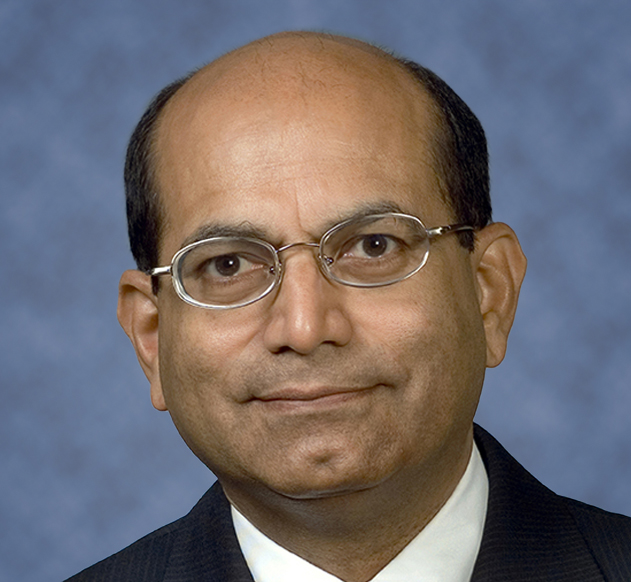 Dr. Sasi Pillay serves as the Vice President and Chief Information Officer (CIO) at Washington State University (WSU). In this role he oversees the computing infrastructure of foundational technologies and research computing, working in collaboration with his constituents. He is also responsible for telecommunications, local area and wide area networking and IT Security. He led the development of roadmaps for Academic and Research Computing, Administrative and Business Computing and for Foundational Technologies. He has improved the service delivery of the ITS organization, by instituting change management, architectural review and project management. In addition, his team is involved in improving IT Security across all of WSU campuses and in deploying a Security Operations Center and a Network Operations Center.

Previously, he served as the Associate Vice President and Chief Information Officer of the University of Wisconsin System, comprising 26 campuses. In this role, he was responsible for the leadership and guidance of a broad portfolio of enterprise technology operations including broadband networking, major academic and business applications, library automation and adoption of strategic new technologies that added value to the University of Wisconsin System for instruction, research, learning and public service. He led the creation of a Strategic Intent Document working closely with the Campus CIOs, initiated a working group to recommend and create a Unified Communication and Collaboration framework and worked on improving IT Security with the help of Campus IT professionals. He also initiated the formation of a system wide Data Governance Council and an Innovation Fund to help introduce and infuse new ideas into the system.

Dr. Pillay served as the Chief Technology Officer for Information Technology (IT) at National Aeronautical and Space Administration (NASA). In this capacity, he directed how promising technologies are developed, evaluated and integrated into mainstream IT services at the Agency. To facilitate innovation, he set up two programs, Open Innovation and IT Labs. These programs have been heralded as a model in government and have received several national awards. He was also responsible for managing Enterprise Architecture, Open Government activities and the dissemination of Scientific and Technical Information for the Agency. Previously, he served as the Chief Information Officer at the NASA John H. Glenn Research Center for 15 years. In this regard, Dr. Pillay had a broad scope of responsibility including managing administrative telecommunications, networking, desktop computing, several key administrative applications, computer modeling and simulation, and high-end computing and visualization. Under his leadership, NASA Glenn served as the lead for NASA for the development of Agency-wide standards and architecture for end user devices and systems with a focus on security, interoperability, and collaboration. He was also responsible for NASA Glenn saving nearly $8 million annually through standardization, consolidation and outsourcing of end user devices and services while improving customer satisfaction and other service metrics. These savings continue to accrue over the years. He also implemented and promoted a collaboration environment resulting in improved productivity and reduced expenses across multiple disciplines comprised of over 200 workgroups.

Dr. Pillay is the recipient of NASA’s Exceptional Service Medal and the Outstanding Leadership Medal. He is also the recipient of the Presidential Rank Award recognizing him as a Meritorious Executive in the U.S. federal government. He was recognized as one of the Federal 100 winners based on his positive impact on NASA and the community. He was also named as one of the top 25 IT leaders in Government citing his technology vision, clout among peers in other agencies, and for the ability to show concrete results. He was recognized as the CIO of the Year by the North East Ohio Software Association in 2008. 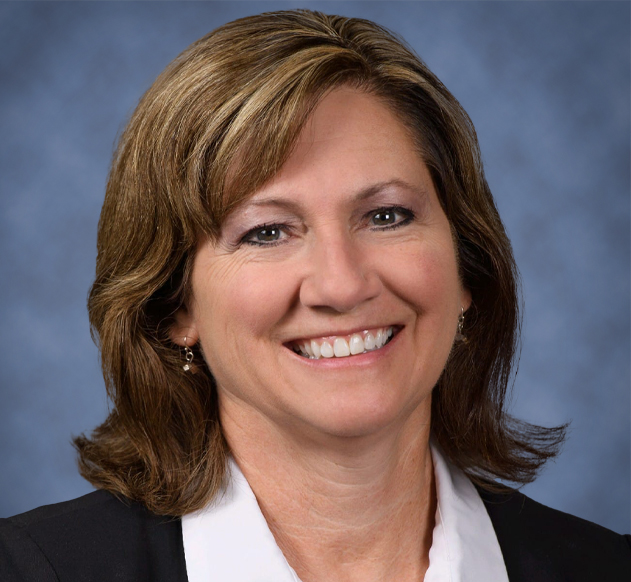 Sue Gilchrist is a native to Pullman, Washington. Sue joined the WSU community in 2012 in the position of administrative assistant, Dean’s Office, Carson College of Business. Sue moved to the Office of the Provost, Native American Programs in a principal assistant role. In 2018, Sue joined WSU Information Technology Services as Assistant to VP & CIO.

Sue serves on the Administrative Professional Advisory Council and has held Vice Chair and Past Vice Chair Executive Committee positions. 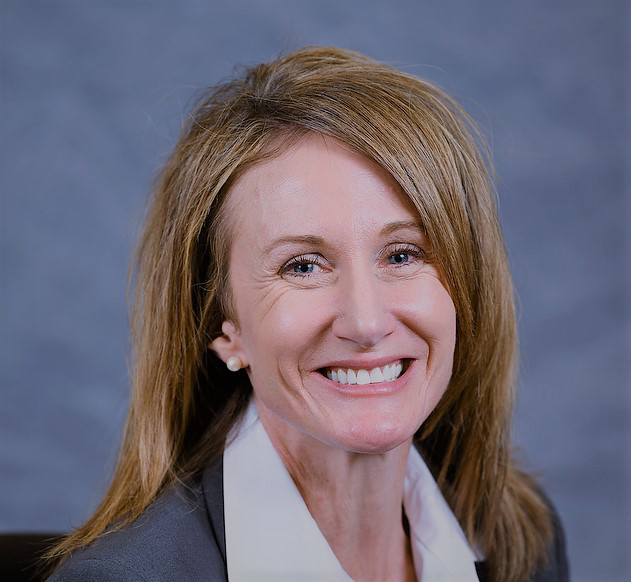 As a lifelong Coug, Carrie’s experience both in and outside of higher education are beneficial to ITS’ commitment to the OneWSU initiative and furthering WSU’s technology and information security capabilities in the years to come.

Prior to joining ITS, Carrie worked most recently as Area Finance Officer for University Marketing and Communications. 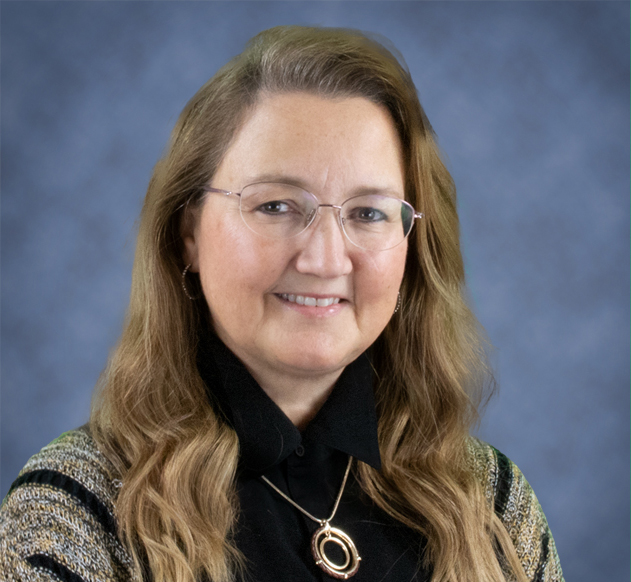 Prior to joining WSU in 2012, she spent her earlier career working in the private sector supporting marketing, communications and general business management for both non-profit and privately held companies.

Jacqueline holds a master’s degree from WSU in strategic communications and has earned multiple awards throughout her career for her contributions to positive customer experience. 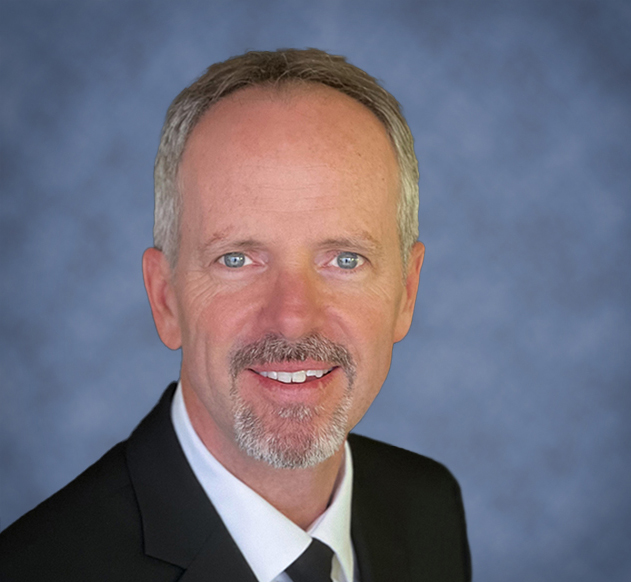 Michael Walters joined the WSU team in 2013 as an ITS Manager – Voice and Data Systems. Upon completion of his graduate degree in 2015, Michael moved to the Information Security Services team as Manager – Security Operations where he was instrumental in working alongside leadership to build the “best-in-class” security operations team. He was later promoted to the Deputy CISO role where he continued to grow the WSU Information Security program.

Prior to WSU, Michael served in the US Navy for 20 years in multiple information security and technology management positions. Michael holds various industry-recognized information technology and security certifications, as well as a BS in Physics and Mathematics from Thomas Edison State University and a MS in Information Security Assurance from Western Governors University. 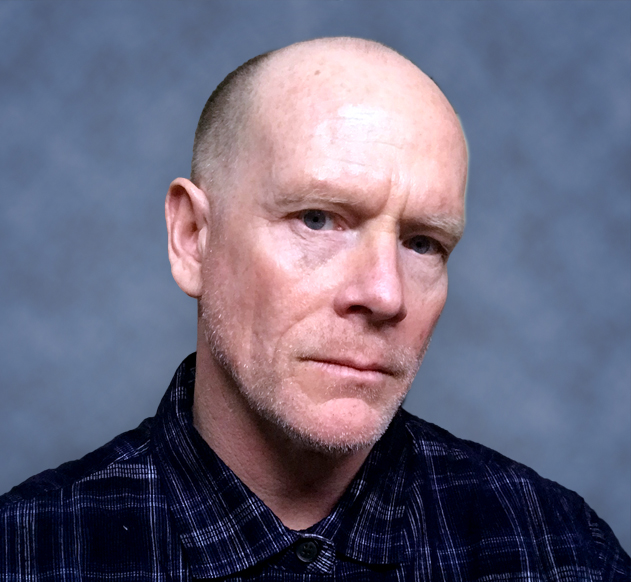 Darren Yocum joined Washington State University in January 2013 as a Special Assistant in Business Administration. Within months, Darren was reassigned to the President’s Office as a Special Assistant, to focus on the formation, organization, and growth of the newly established Enterprise Systems Group (ESG), now an integral part of Information Technology Services (ITS).

In August 2014, Darren was appointed Executive Director of ESG, and stepped into the Interim AVP role for ITS in January 2020. During this period, he oversaw the deployment of Workday in collaboration with the Modernization Project, deployment of the Academic Degree Planner, migration of our Learning Management System from Blackboard to Canvas working collaboratively with Academic Outreach and Innovation and many others.

Prior to WSU, Darren served as President of Academe Solutions for 14 years. During his tenure he had the opportunity to consult with clients from private liberal arts institutions to HBCUs to specialized universities and large public university systems: DePaul University, Gallaudet University, Coppin State University, Brandeis University, National Defense University, Gettysburg College, and University of Maine System.

Darren holds a bachelor’s in history and political science from Lewis-Clark State College, and a Masters in Natural Resource Recreation & Tourism from University of Idaho.