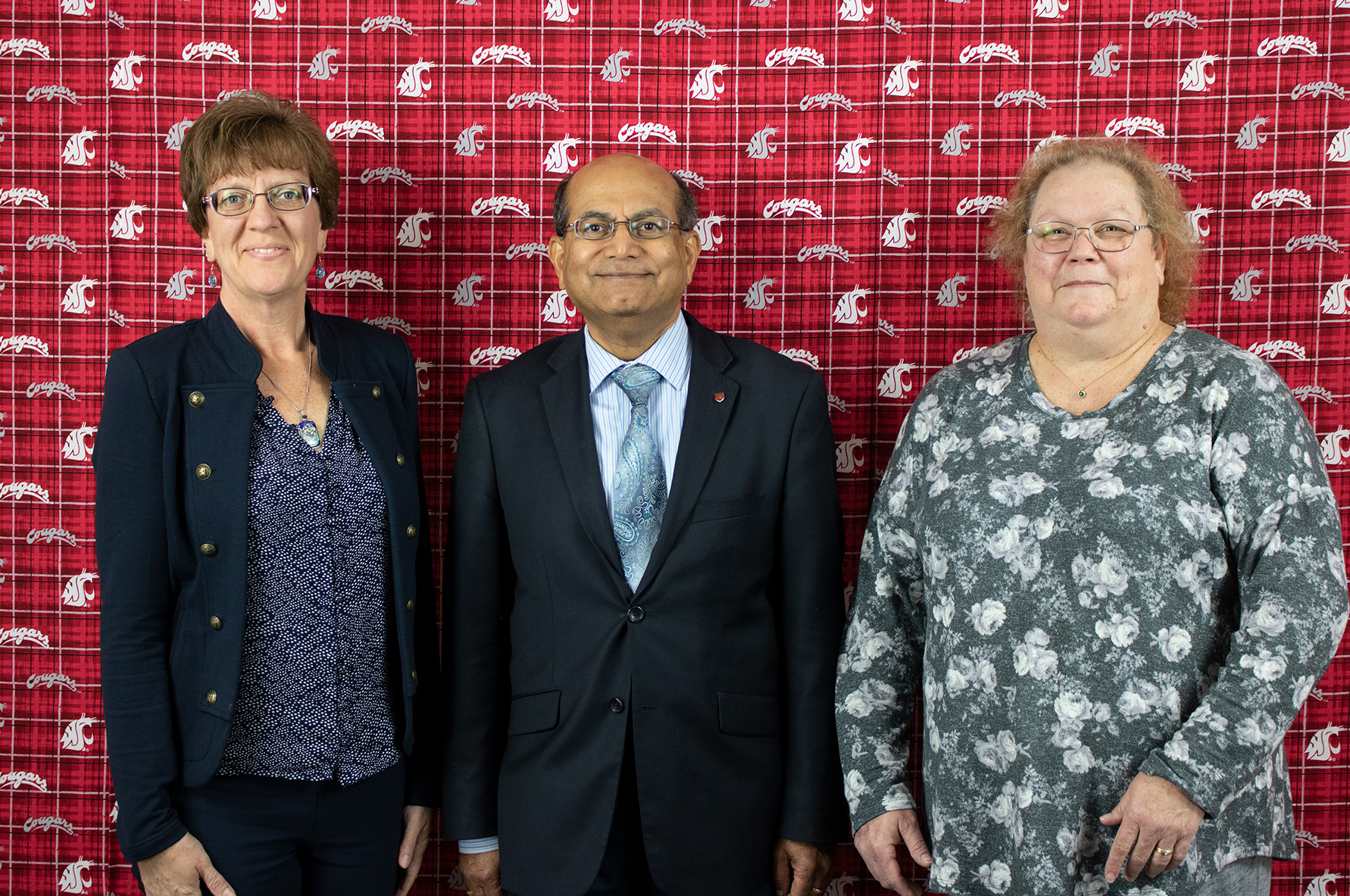 The Quarter Century Club currently comprises more than 2,200 individuals who have worked at WSU for 25 years or more in benefit-eligible positions. While not all of those members are still active employees, they are, or have been, the backbone of the University community, giving their commitment and dedication to the institution.

WSU acknowledges that each employee makes a difference at Washington State University, and strives to identify methods by which meaningful recognition occurs.

Introduced in 2016, Star and Spot awards are an opportunity to recognize Information Technology Services staff members who go above and beyond to offer the best service and support to customers, vendors, and other ITS team members.

Nomination forms are submitted for leadership review, and are awarded based on the level of service by the employee as identified in the nomination form and the overall impact and scope of the event/service. 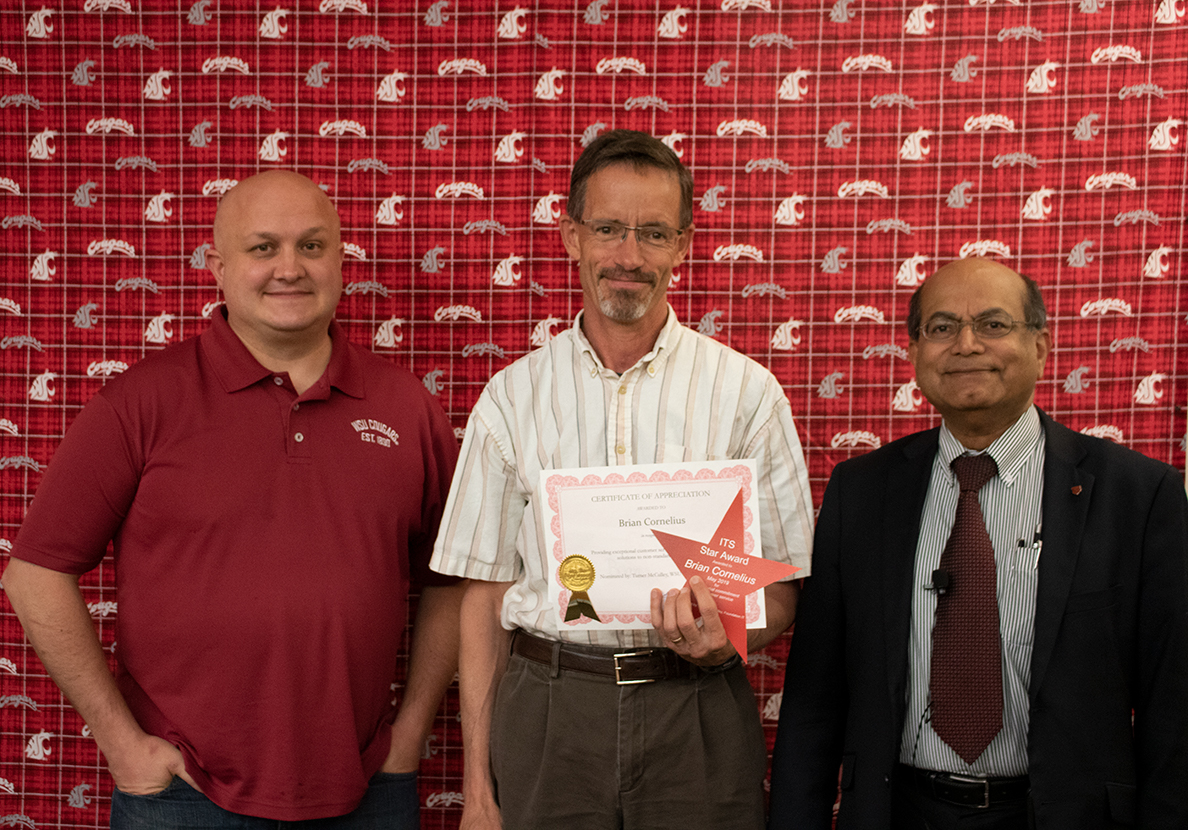 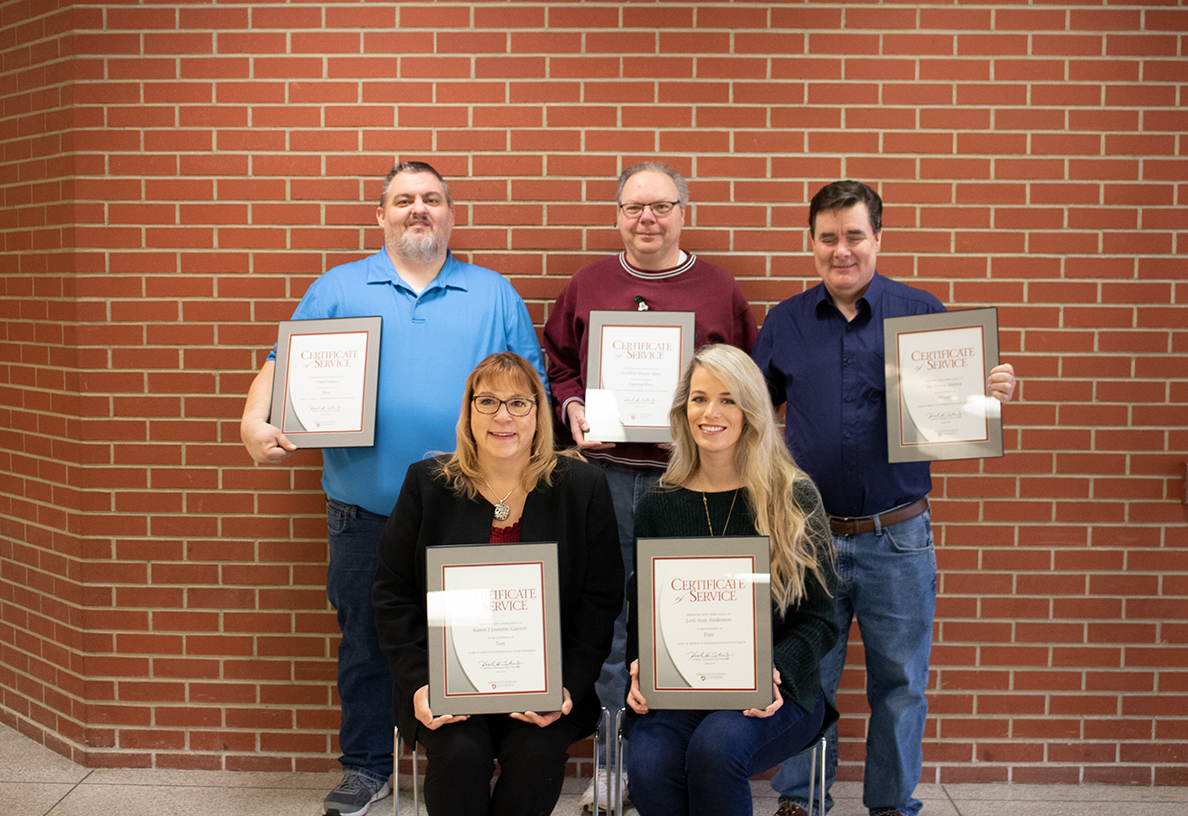 Employee recognition is a vital part of Washington State University. Recognizing and supporting the contributions of our employees is critical to fulfilling the University mission.

At each milestone, employees receive a letter of congratulation, a certificate of service, a lapel pin, and an award selected by the employee. Additionally, a campus recognition reception is hosted by the President annually to honor all employees who reached a milestone during the calendar year.